Music of The Past and Retirees of Today 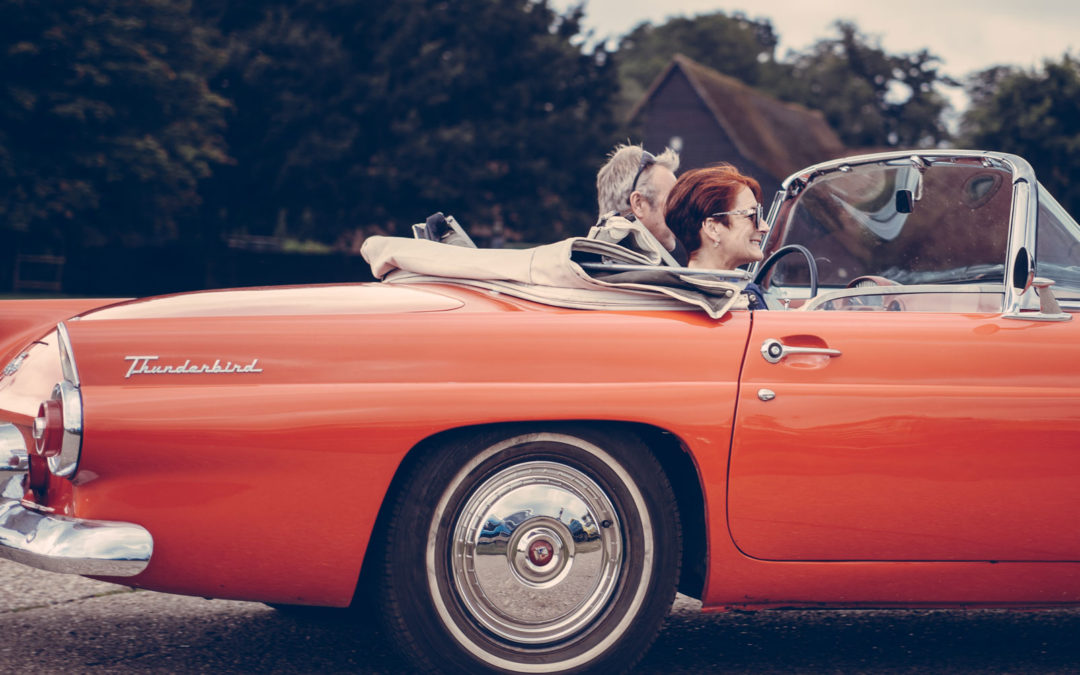 Retirees Rocking through the Ages

When it comes to the favorite music of those of us beyond retirement age, we tend to live in the past with classic rock and oldies from when we were young and calling the shots on what songs made it to the Top 40. It seems our popular songs have always been within the domain of adolescents and young adults. The audience is getting younger, down to toddlers, preschoolers and, of course, their parents. Witness the overwhelming popularity of “Baby Shark Dance,” one of the hugest contemporary hits.

The song is catchy, even addictive, and the lyrics? Well, they do seem at the level of a three year old with a whole bunch of the following: “doo doo doo doo doo doo” in each of the repetitive verses—a total “doo” count of 162. The song lyrics of the 1950’s and 1960’s were often dismissed by adults—a.k.a. our parents— of being childish and unintelligible. So why do a lot of folks 55 and older look at the songs of their youth with such fondness? Surely teenagers in love and rocking around the clock are no longer relevant to our age and lifestyle.

The truth is those lyrics can be moving, disapproving, protesting, life-affirming, silly, insightful, pretentious and nonsensical. You can ring a gong as you get it on or when you’re thumbing a ride west with flowers in your hair.

Think about how meanings of these songs have changed for us during senior citizenship. 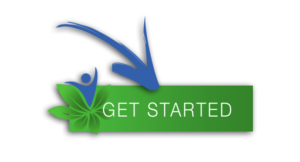 How about “Sugar, Sugar” by the Archies? That was all about sweet romance, even if it was sung by a bunch of one-dimensional cartoon characters. Now we hear it and think we better stay on that low-carb, high-fiber diet if we want to stay off insulin.

When we first heard Jim Morrison sing, ‘C’mon, baby, light my fire,” we knew what he was saying. Nudge, nudge, wink, wink. Now when we hear it, we’re thinking it’s getting a bit chilly, Better turn up the thermostat.

And, you know, some 30 years ago Sting sang “every breath you take… I’ll be watching you.” Today he could very well be describing our final days in the nursing home.

When Ben E. King sang “Stand By Me,” he was referring to everlasting love and not somebody steadying you in your walker. Ditto with Bill Withers and his plea to “Lean on Me.”

Hey, this is getting to be a drag talking about final days and nursing homes. We can still “twist and shout” and “work it on out” as the Isley Brothers first beckoned us, what, almost 50 years ago? Except now a twist is likely to result in a shout of excruciating pain. As for the “work it on out” part, some of us are thinking chiropractor and not innovative dance moves.