Why Turning Seventy Is No Big Deal 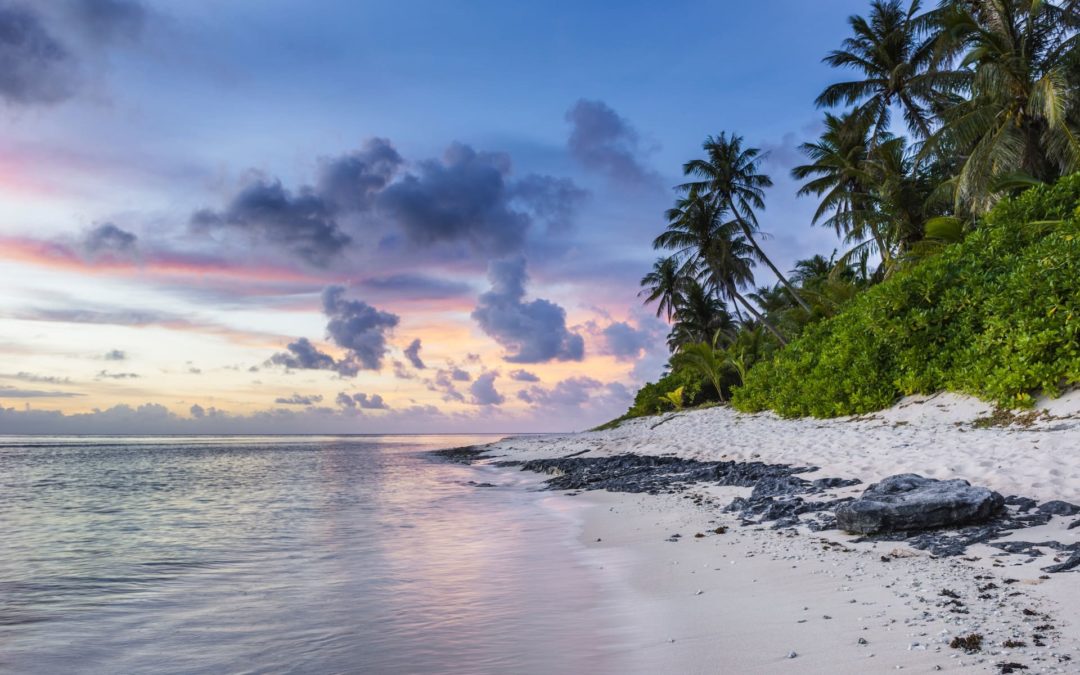 Now that the front line of Baby Boomers has achieved septuagenarian status, the fact that living to the age of seventy, which used to be an accomplishment, has become rather ordinary and mundane. It turns out that seventy is the new forty. Well, maybe it’s more like the new fifty. Okay, sixty?  By the time you reach ninety it will be the new seventy and you won’t have aged a bit.

The point is that seventy is no big deal, even for guys, who tend to bite the big one, kick the bucket, meet the grim reaper and shuffle off this mortal coil earlier than the opposite sex.

For instance, the average life expectancy of American men didn’t hit the age of seventy until 1979. Women cracked that barrier way back in 1949, which apparently indicates that they have taken better care of themselves. At least, that’s what they keep telling us. 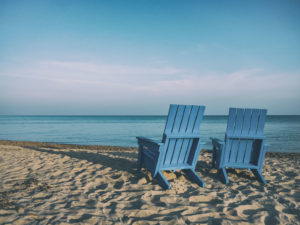 Average life span at the turn of the previous century was 48 and 46 for women and men, respectively. Many Baby Boomers today have kids that age. Retirement and the pensions that fund them were foreign concepts to most Americans.

By the way, women have already surpassed the 80-year life expectancy mark as an average, and guys are about five years behind them. As of 2016 the average life expectancy for men and women, respectively, is 76 and 81.

However, if you are a white guy and make it until the age 65 in relatively good health, you have a good chance of living another 16 or 17 years.

Yes, the end is drawing nearer for all of us and this makes some of us uncomfortable.  You can get caught up in how little time you have remaining and how quickly time flies. If it is true that time flies when you’re having fun, maybe it’s because we’re all having such a great time growing old.

And why is growing so often an adjective for old if it’s not a positive thing?  And yet no word is more euphemized (as opposed to euthanized) than the word death.  It is the one thing that will happen to all of us sooner or later.

So here’s to all the septuagenarians and their elders. Turning seventy may be a big deal to those of us who look in a mirror and still see the person we were 30 or 40 years ago, but, according to the latest statistics, the number of people in their seventies alone equals more than three times the population of Pennsylvania.

So what’s the big deal?