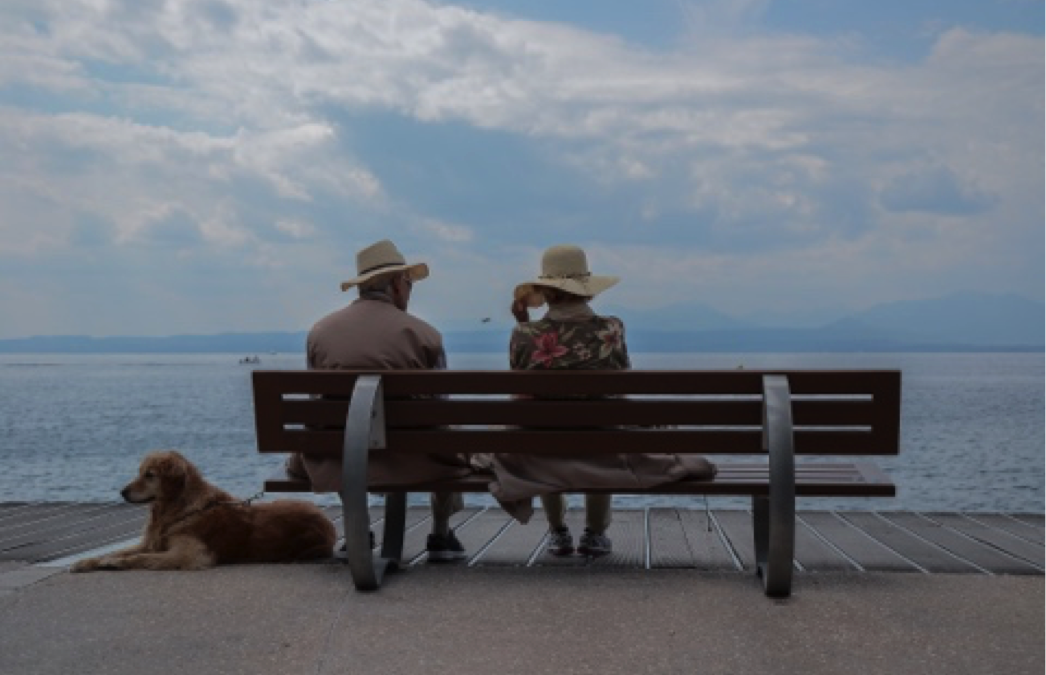 Old or Retired? There’s an Acronym for You

Do you know your aging acronyms, and we’re not talking about acronyms that are past their prime?

The AARP has a repository of these abbreviated agencies and programs that it calls “Acronyms in Aging.” If you are 50 or older, which is not all that old, it helps to be familiar with some of them.

There is even an organization for older people young enough to have living parents— CAPS or Children of Aging Parents.

AARP is itself an acronym for Association of American Retired Persons, but it doesn’t reveal that in its own compendium of acronyms because, like the NAACP, it has apparently dubbed itself as a word. I’m assuming the AARP doesn’t want to be restricted to the needs of the “RP” part, because there are plenty in the over-50 and 60 set who are not retired or have moved into other careers.

We already have the AAA, which is, of course, the Area Agency on Aging. The word aging applies to all people, not just the older ones. However, it is contained in the names of almost two dozen organizations, agencies and programs of national and international scope on the AARP’s list of acronyms. It easily outnumbers the acronyms with “retire” or “retirement” in their names or “geriatric,” and “gerontology.” At this point, “over the hill” is not in any serious organizational acronym, but I’d suggest this one: BOTHERS (Being Over the Hill Evidently Really Sucks). If you are as old as the hills, the natural choice would be OATH, though you might have to be sworn in to join, 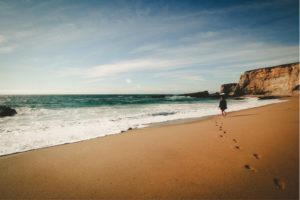 There are still a handful of groups holding on to the moniker “senior citizen,” which was popular for a while but came to be regarded as patronizing.

When we first started hearing the word “seniors” describing the elderly (there it is again), there was some confusion. After all, seniors were also students in their last year of high school or college. If you are an older person returning to college to collect a degree, you could literally be a “senior senior.” Nevertheless, it is represented in a number of acronyms, including the United Seniors Health Cooperative and the Retired Senior Volunteer Program, which does not require an RSVP to attend. That last one, as you may have noticed, includes both “retired” and “senior,” which apparently means you may be either old or retired, perhaps both, to enlist.

Some bristle when designated as “old,” but old itself is not a dirty word, As with young, it is subjective and relative. The definition of old is having lived “a relatively long time.” So don’t be offended by acronyms of organizations or programs reaching out to people of a certain age. We know who we are.