The Importance of A Will 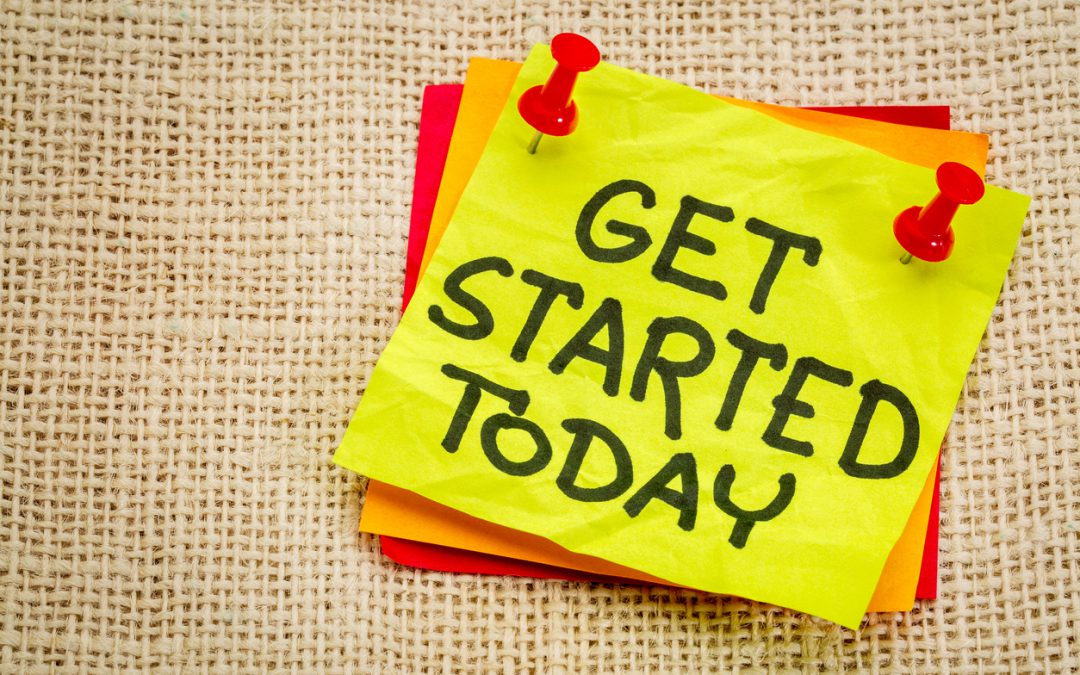 Maxine and Maurice, whom everybody calls Max and Mo, are living the retirement dream. They have invested wisely and averted boredom in their own distinctive ways. Their two children have embarked on lucrative careers with all college bills and mortgages paid. Sound investments ensure the retirees will live comfortably for several decades, and, if and when the time comes, they are even insured to receive perpetual care at the so-called ‘end stage’ of their lives.

Max, a devoted Catholic who retired as executive secretary for a corporate vice president, works part-time as a secretary for her Diocese. Mo, a pharmacist for a leading drug store chain until retirement, is taking advantage of his lifelong hobby of woodworking. He’s selling furniture accessories like coffee tables, bookshelves, and chairs as supplemental income.

They both enjoy enough freedom as retirees to travel and take liberal advantage of a rustic lake cottage. Max can sunbathe, swim and canoe while Mo fishes to his heart’s content.

There was only one thing missing, and it is a condition they share with almost 50 percent of Americans 55 years of age or older. 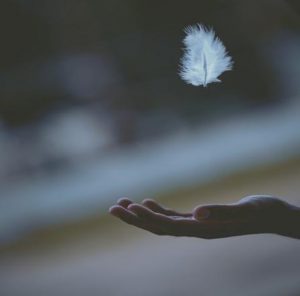 They don’t have a will.

It was always something they were going to do, starting as far back as when they were in their forties. Illness had seldom intruded in their lives to remind them of their mortality, and there was always next week to make that appointment with their lawyer.

They seldom think about it, but the longer you live, the greater the odds accident or illness will bring death to your doorstep. There are plenty of good reasons for drawing up a will, but we will stick to just one in this advisory: your children.

Max and Mo may not be among the wealthy elite, but they will be leaving all kinds of assets behind in their estate. Their children will not only mourning the death of a one or both of them, but they will be stressed out with legal and financial burdens that could have been averted with a will and an executor in place.

How will their assets be distributed?

Will they go to the people and charities important to them?

Instead of stating such things clearly in writing, you might be relying on state laws instead of guiding loved ones or trusted friends to make such choices.

Here’s the deal. You may never talk about the prospect of your death with your adult children, and they may have no idea what you want to do with your estate. If you don’t spell it out in your will and share that with those closest to you, who is going to know?