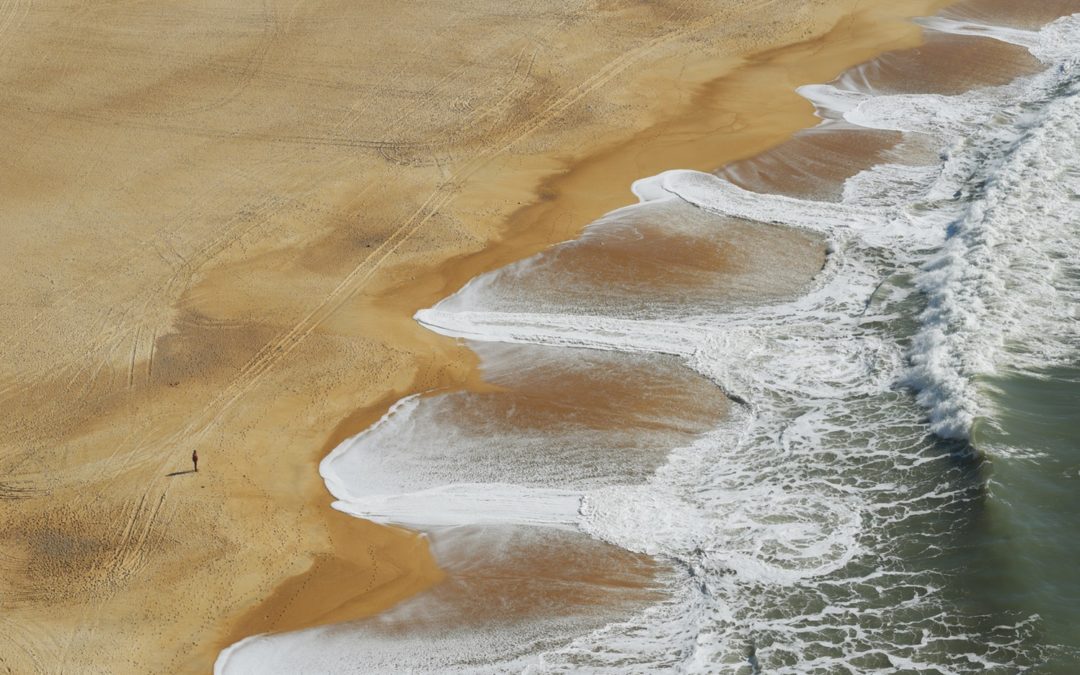 The youngest Baby Boomers are 55 this year, and the oldest are 73. We know that the generational groups that follow are Generation X (1965-96), Millennials (1977-95) and Generation Z(1996 and counting). There is only one group before, and that is anyone born in 1945 or before. Known as the Traditional or Silent Generation, the youngest of whom were the first to benefit from what we consider traditional retirement, including Social Security, initiated in 1935, and company pension plans.

The Traditional Generation was the last, as a group, to work all their lives. It was also the first to retire with Social Security benefits and private or corporate-funded pensions. The latter have come to be known as the Greatest Generation. They were the young adults who fought in World War II and the first to collect retirement benefits after a full working life of 25 years or more.

By the way, with the advent of Social Security and setting the official retirement age at age 65 in 1935, the average American male was only living to the age of 58. By 1960, thanks to economic and medical advances, the average American male was living 10 to 12 years longer.  Women, who were becoming a viable part of the work force by that time, were outliving men by five to seven years. 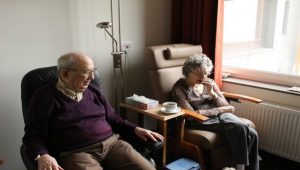 Although Baby Boomers seemed to be living the retirement dream, the recession of 2007-2009 changed everything, according to the American Society on Aging. Suddenly there were a number of stumbling blocks on what was previously a clear path to an uncluttered life of leisure after retirement.  Those two years resulted in layoffs for 14 percent of those polled at the end of 2014 in the 15th annual Transamerica Retirement Survey and about twice that percentage had their work hours or salaries cut.  Only 13 percent felt that they would “fully retire with a comfortable lifestyle.”

Fast forward to the same study released at the start of 2018, the respondents are expecting to live until they were 90 years of age, and most are optimistic that they can live “a comfortable lifestyle” throughout those retirement years. Eighteen percent did not feel they could fully retire in comfort.

“Many are envisioning retirement as a new chapter in life that involves continued work but with more free time to pursue personal interests,” reported Catherine Collinson, President of Transamerica Center for Retirement Studies, which conducts these studies. “The big question is whether their vision is wishful thinking or within their reach.”